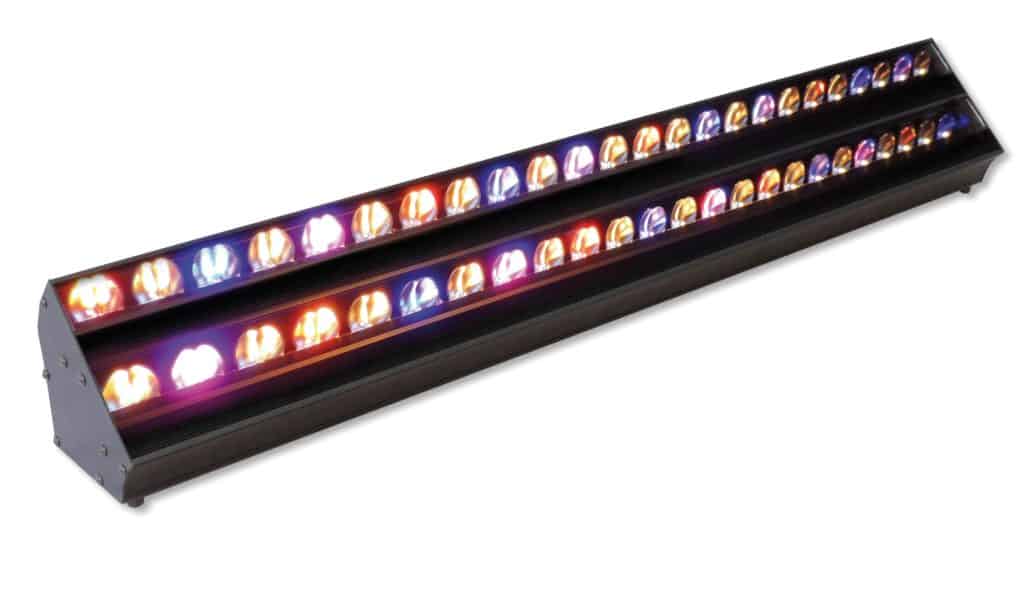 Hosted by Ana Brenda Contreras, Victor Manuelle and Yalitza Aparicio, the 21st Latin Grammy Awards were celebrated in late November to honour the cream of the Latin music scene. This year saw a rather different format from the usual star-studded occasion due to the dictates of the COVID-19 pandemic: to ensure the safety of the artists and the production team, the nominees were showcased to the world in a remote, live broadcast by Univision from the American Airlines Arena in Miami, with breakout performances streamed from other cities throughout Latin America.

Despite the lack of a live audience, this year’s performances were no less glamorous, and the stellar line up – which included the likes of Bad Bunny, Camilo, Kany García, J Balvin, Jesse & Joy, Natalia Lafourcade, Ricky Martin, Fito Páez and Carlos Vives all competing for Album Of The Year – were presented in their best light, bringing some much-needed joy and warmth to its worldwide viewing audience.

The Awards show’s lighting designer and director, Tom Kenny, operating from the Miami base, chose to enhance the appearance of the artists with the elegance and subtleties of a number of Robert Juliat Dalis 860 LED fixtures. Nine of the 8-colour LED battens were arranged at ground level in a horseshoe configuration bordering the front of the performing area, from where they were used as footlights and for low level front lighting.

With ‘Music Makes Us Human’ as the evening’s theme, Kenny used the Dalis fixtures to bring a warmth and depth to the performers’ faces; Ricky Martin’s set included a duet with Carla Morrison with whom he performed Recuerdo, followed by his own solo performance of the award-nominated song, Tiburones.

“The Latin Grammys draws a massive TV and online presence so every artist is on top form and really looking for the high standards the production brings every year,” says Kenny. “Ricky Martin has always been passionate about his performance and puts a lot of energy and rehearsal into his songs. We introduced the Robert Juliats Dalis 860 to him on previous shows, so I had them ready for him at this year’s mega show in Miami on November 19th.

“The warmth, shape and colour temperature that these units produce not only soften and gave him a beautiful glow, but the ‘old-world-meets-new’ look of each fixture added to the theatrics of the song. He loved them so much he didn’t want to stray too far from their beautiful aura!”

The Robert Juliat Dalis 860 fixtures were supplied to the Latin Grammy Awards by PRG.

More information about the complete Dalis family of LED fixtures and all Robert Juliat luminaires can be found on www.robertjuliat.fr